Closing the deck of an engine block, commonly referred to as block bracing or ”the block mod”, is a modification popular amongst motoring enthusiasts. Open deck engine designs have become increasingly more and more popular in recent years due to their ease of manufacture and superior cooling efficiency. They aren’t however as strong in high performance applications as closed or even semi-closed deck designs, owing to virtually unguarded and unsupported cylinder liners. This can often result in the cylinder liners themselves cracking near the top as pressure concentrates in the area close to the cylinder head due to compression and combustion cycles inherent in engine operation.

Closing the deck of an open deck engine is a vital step for ensuring a long lasting performance build. It most commonly constitutes bracing the top 15-16mm of the liner in order to support it from all sides, helping to deal with higher operating pressures.

While the entire liner is used to contain the internal combustion cycle, the top portion is where pressure concentrates and is therefore most at risk of failure.

There are several methods of bracing an engine block:

1) point bracing with bars or shims – while certain block designs may favor the use of a small shim to brace liners against each other, in most applications it could actually prove detrimental to the overall reliability of the engine. As the liner is braced unevenly in select points, it may become distorted more easily as pressure isn’t distributed evenly.

2) welding a solid brace – a high quality weld will support the liner well. However, as strong as it may be, welding can cause tension and warping of the material, making it a risky approach.

3) using a block insert – these, while in theory the best, often don’t sit and brace the block/liners correctly leading to irregularities in pressure distribution. They may also potentially slide down into the engine block due to lack of support.

4) using an individual custom block brace – designed to mate perfectly with the individual block, these braces will ensure the best possible support for your cylinder liners whilst not restricting coolant flow.

We offer custom individual block braces on a per-block basis for the following engines:

Which engines could benefit from this modification?

It is possible to close virtualy all open deck engine blocks. It is highly recommended to do so when pushing power outputs beyond original manufacturer specification. It also serves to improve reliability of both stock and tuned engines in the long term by effectively preventing cylinder liners from cracking.

So, why don’t Volvo, Subaru and other manufacturers utilize closed deck designs more? It is far cheaper and easier to manufacture an open deck engine. These engines are still plenty strong enough to deal with their anticipated duty cycles whilst also affording manufacturers some savings in production costs. They are still perfectly adequate and reliable engines within their original specifications, however they are considerably weaker in tuning and high performance applications than their closed deck counterparts.

Can this mod be used to fix a liner that has already cracked?

The examples below illustrate which liners may still be fixable through bracing and which are no longer suitable candidates for the mod. Should there be any material missing from the liner wall, it cannot be fixed simply by bracing it. In such cases installation of completely new liners is necessary, however it may be more economical to simply replace the entire block instead. 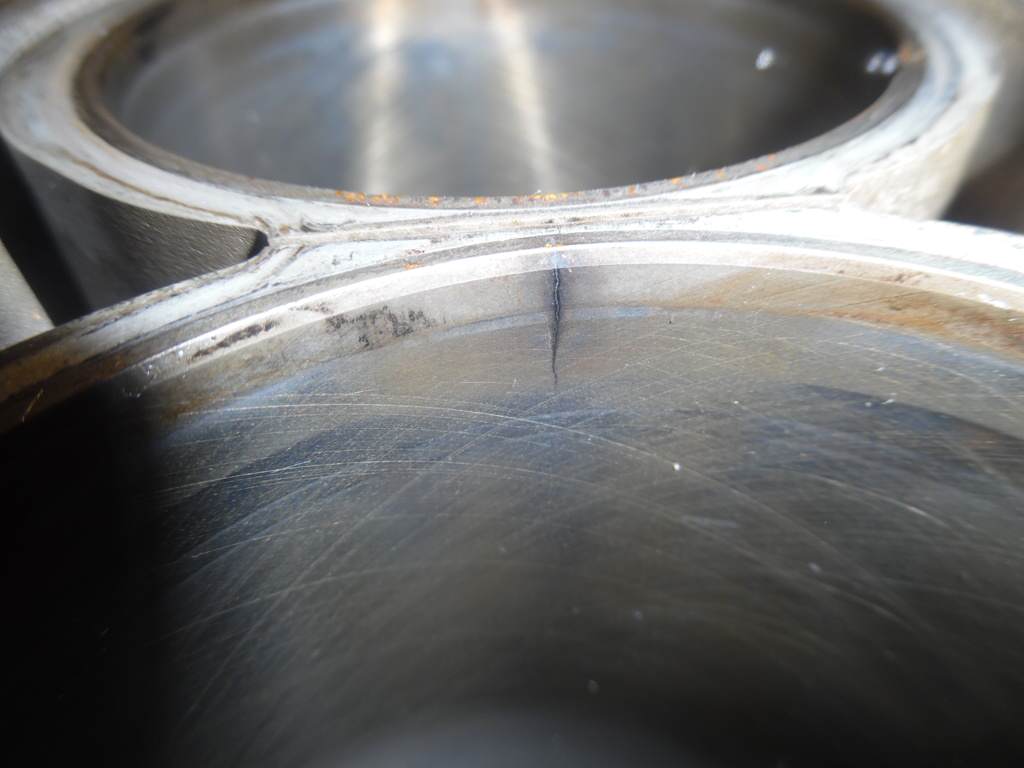 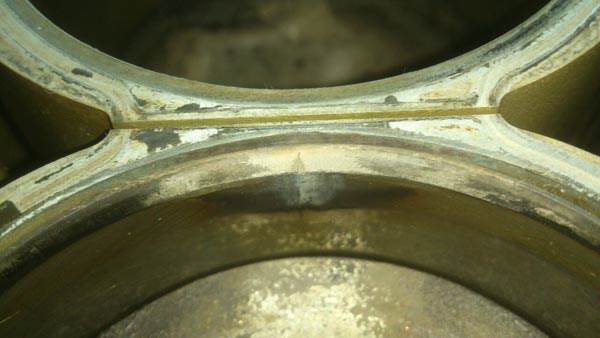 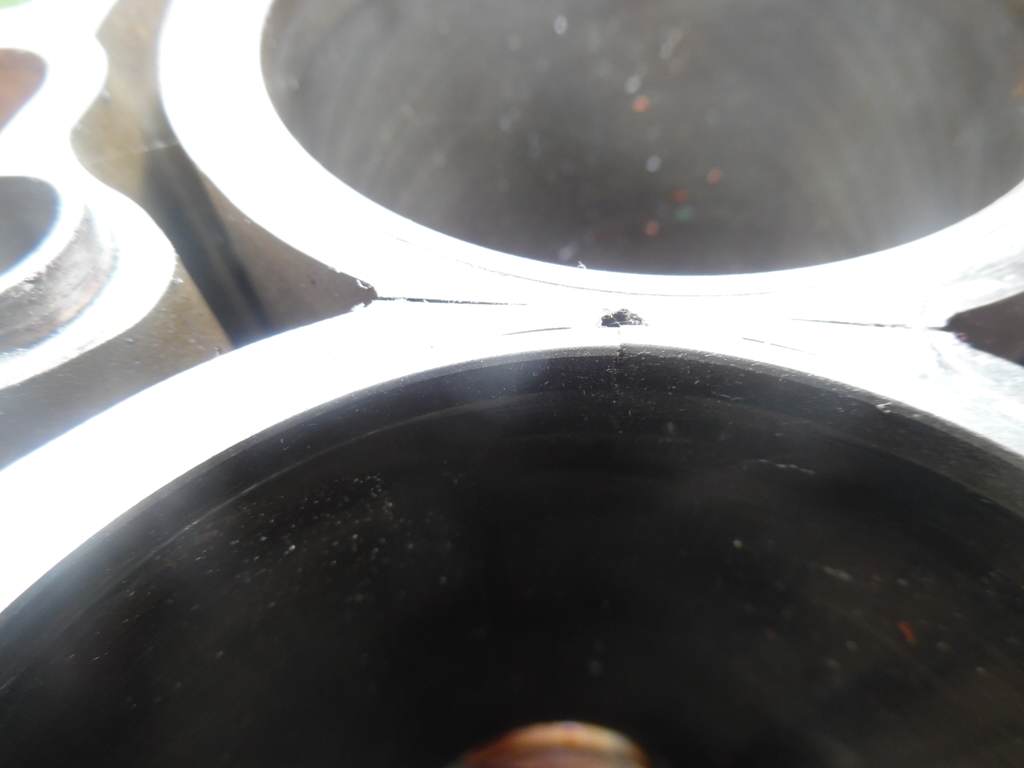 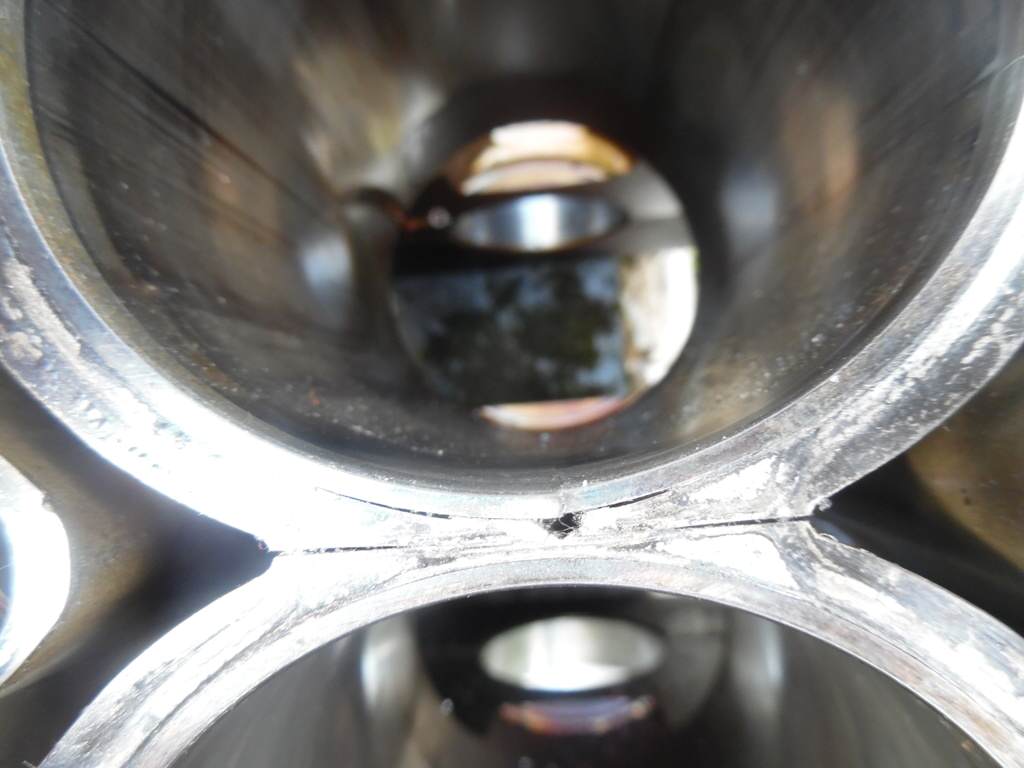 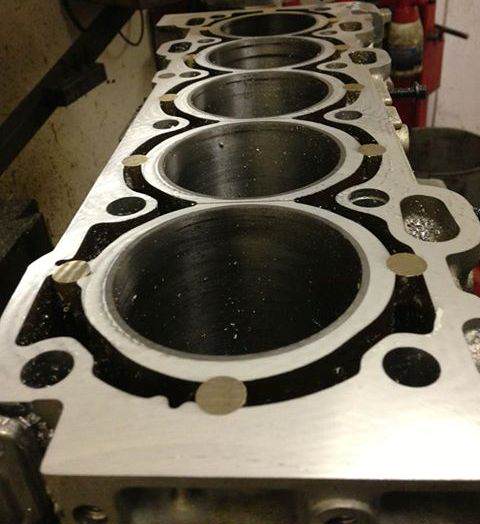 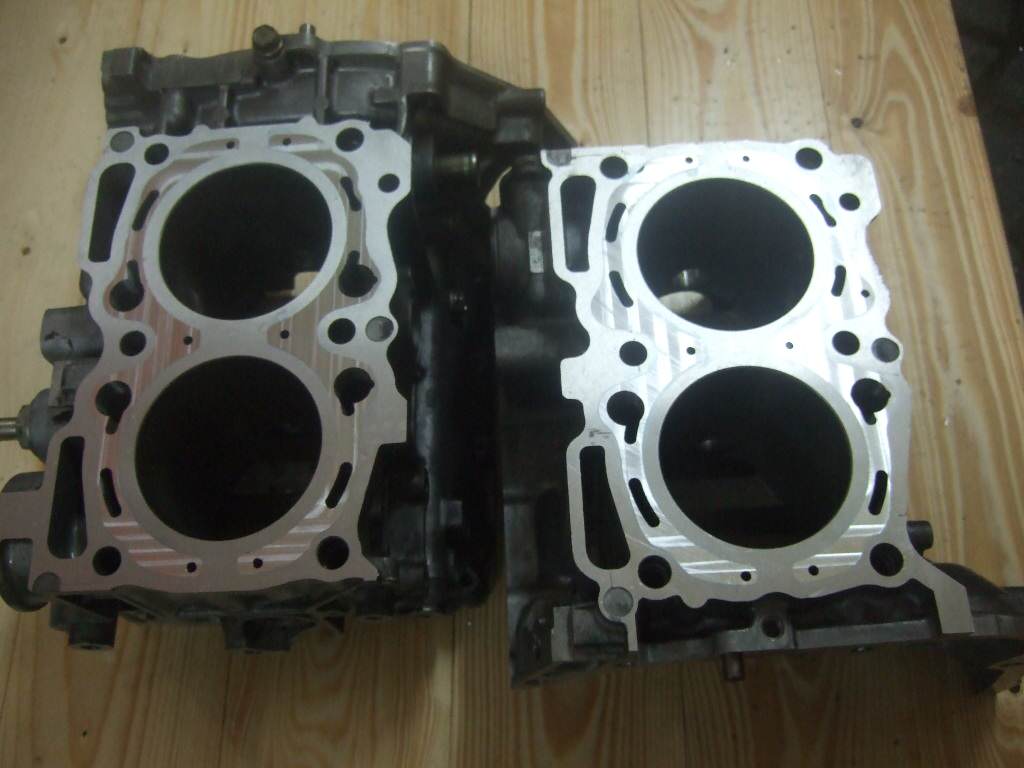 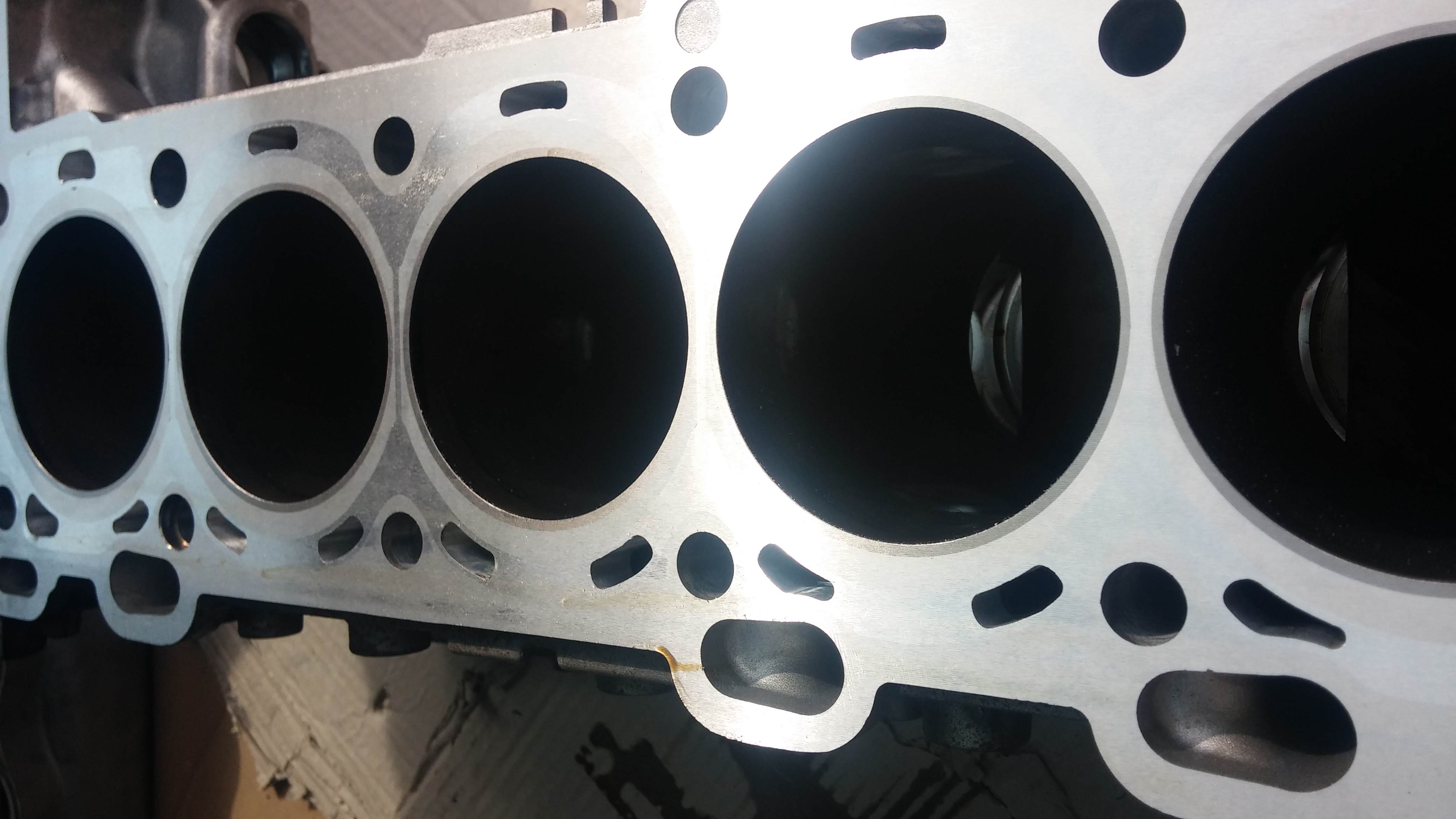 If our products or services are in the scope of your enterprise, we will be more than happy to support your business with our expertise.